The St. Patrick-St. Vincent Catholic High School Board of Trustees follows a model of governance designed to empower the board to fulfill their obligation of accountability for the school, to maintain and conduct a school for the Catholic religious instruction of young men and women and to further other Catholic religious and charitable work through the efforts of our students. The board’s temporal activities, business and affairs are managed by the President of the school, under the direction of the Board of Trustees. We are grateful that our Board of Trustees have embraced this model and our members are working to advance the mission of SPSV. 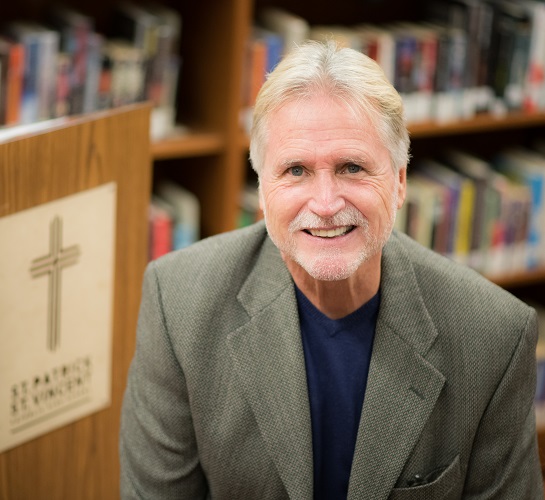 Mr. Lloyd is graduate of the University of Oregon where he also served as a Graduate Teaching Fellow in anatomy and physiology in addition to coaching the men’s and women’s diving team. Following his graduate studies, he held numerous positions within Johnson & Johnson’s pharmaceutical divisions followed by co-founding Consumer Health Sciences, LLC and John R Lloyd & Associates LLC, bio-pharmaceutical consulting services.

During his daughter's enrollment at St. Patrick-St. Vincent Catholic High School Mr. Lloyd was actively involved with our Parent’s Club, Board of Regents and Catholic School Advisory Commission (CSAC). Following his daughter’s graduation in 2015, he continued with CSAC until the adoption of the Policy Governance Model in early 2016 where he currently presides as Board Chair. 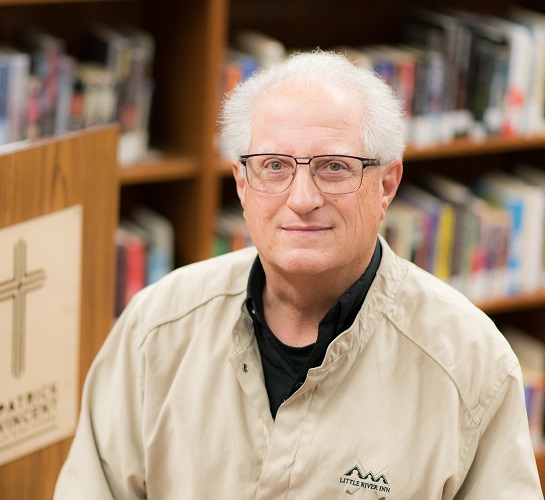 A native of Vallejo and educated in Vallejo public schools, Lou holds degrees from Saint Mary’s College of California and the University of San Francisco School of Law. He considers his years of Catholic education with the De La Salle Christian Brothers and the Jesuits to have greatly shaped his knowledge and appreciation of Catholicism and Catholic education. He has been married to his wife, Roberta, for 45 years, and their three children graduated from St. Patrick-St. Vincent Catholic High School: Brother David L. Caretti, FSC, ‘95; Kathryn M. Caretti, Esq. ‘98; and Michael P. Caretti, Major, USAF ‘02.

Serving as a Trustee, Lou hopes to assist the Board of Trustees in strengthening and fulfilling the mission of St. Patrick-St. Vincent Catholic High School to provide students a Catholic Christian environment rooted in the values of the Gospel where they can seek the truth in all academic disciplines and become people of faith, purpose, and service, thereby empowering them to be successful in college, and into their chosen fields. 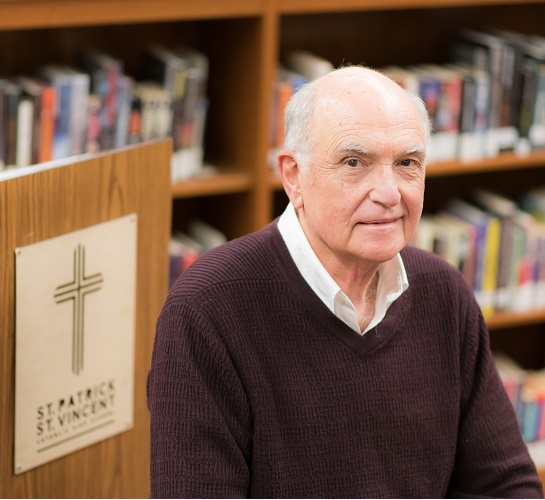 Anthony Intintoli is a Former Mayor of Vallejo. A retired Lieutenant Colonel of the United States Air Force, Judge Advocate Department. A Graduate of the University of Notre Dame, St. John's University Law School, St. Mary's College and U.C.Davis. He is a Member of the California Bar Association.

Most importantly, Mr. Intintoli taught both English and Social Studies here in our St. Patrick High School community from 1978 to 1981 and is a alumni parent of two children and two grandchildren. We are so grateful for his service to our country and our local community. 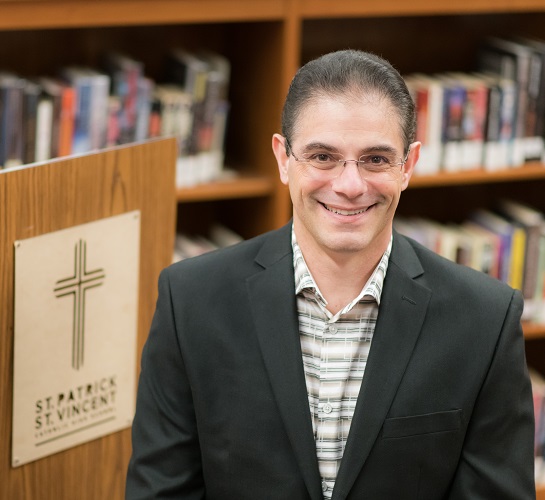 Vincent is an active member in the local business community, as well as serving on the board of the local Chamber of Commerce where he served as President, Committee Chairman for Legislative Affairs, and Vice-President of Finance.

Vincent served on a variety of advisory committees of St. Dominic K-8 School in Benicia before joining the St. Patrick-St.Vincent Catholic School Advisory Council (CSAC) Board while being the parent of an SPSV student. He served as Vice-President of the CSAC in 2016, and as President in 2017. During that time, he also served on the Finance and Safety Committees of SPSV. Vincent was honored when asked to serve on the Board of Trustees for St. Patrick-St. Vincent Catholic High School. He feels his years of experience serving on Catholic School Boards, as well as his many years in business, is helpful in guiding St. Patrick-St. Vincent toward its goals.

During the SPSV Bruins football season you can find Vincent at the home games, on the field, working the sidelines. Go Bruins! 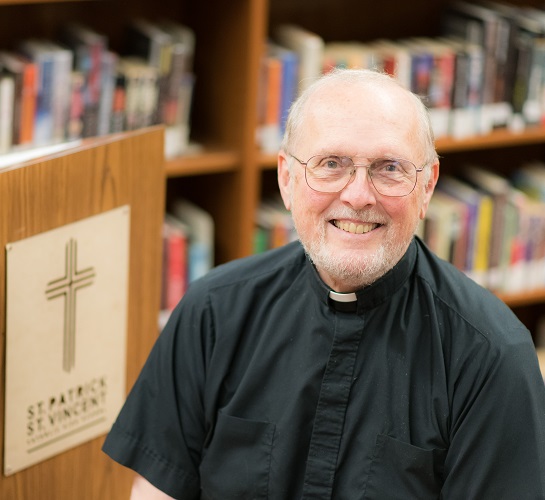 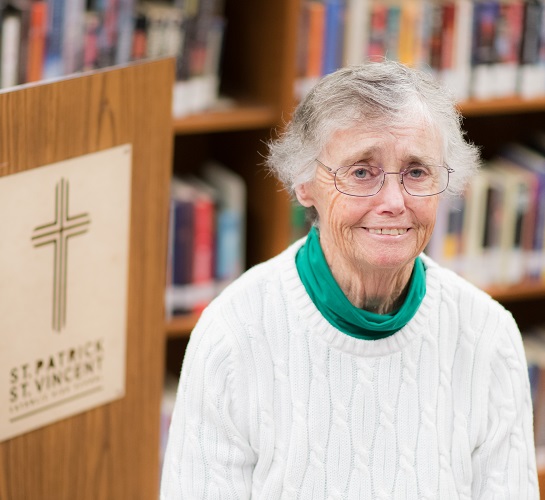 Sister Brigid and the Noonan family have a long history with St. Patrick-St. Vincent Catholic High School, not only did Mary Brigid and her siblings attend St. Vincent’s, her parents were alumni and her grandmothers were graduates of SV in 1892. Following her graduation of Dominican University in 1962, Mary earned a teaching credential and entered the Dominican Sisters of San Rafael. She began teaching her teaching career at St. Vincent’s Elementary School and then went on to serve as Principal of Our Lady of Mercy in Daly City, and Facilities Director and Director of Faith Formation at San Domenico before making her way back to St. Vincent’s in Vallejo.

Over the years Sister Brigid’s sense of truth, integrity and individualism which was modeled by her parents, are an example to our students today.